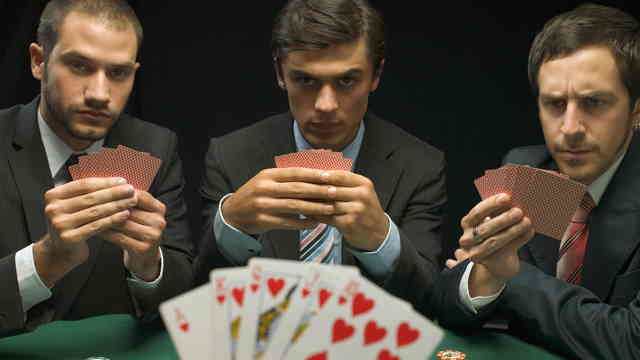 In English and in the poker world they are called the Tells, that is to say, the signs, tics or manners that you will show throughout the game. Your opponents will try to read you and will notice each change in attitude depending on the game you have.

A tell is a habit, a physical reaction, a behavior that will give your opponents clues about your hand. Often times you don’t even realize it. Top professional players sometimes give false tells to mislead their opponents.

Look at the eyes
Eyes rarely lie, which is why more and more players in tournaments are seen wearing sunglasses. Look at the eyes of your opponents, for example a player who is going to covet the pot can look on his left at the other players who are talking after him and see how they have looked at their cards, this can give him some indication as to the intentions they have to lie down or not. When you ask one of your opponents if the hand they have is very strong, watch their eyes carefully, it is difficult to lie while keeping the other’s gaze.

Look at the faces
A face can be very expressive, we see more and more poker players with a hooded t-shirt, or even wearing a cap. The less you reveal your body, the less visible the emotions you can betray. Your opponents will scrutinize you, look for that sign that will betray you every time you have a weak hand, or on the contrary the self-confidence that you will show because you have a strong hand. It is not uncommon for beginners to play the other way around … they will display obvious confidence when in reality they have nothing, or they will be disinterested when they have a hand in hell.

Try to analyze all of everyone’s actions, hands can betray emotions, some players after the flop will instinctively look at the number of chips they have, so we can deduce that they have a correct hand and that ‘they are ready to defend it. The way each player stacks their chips can also give you clues, loose it will be more of a loose player, very meticulously arranged a tight player.

The whole body can betray a game. When we are ready to fight we go forward we enlarge the chest and the bomb, someone in this posture will betray a strong hand that he is in a position to defend . 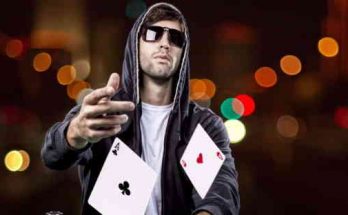 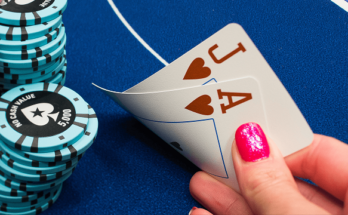