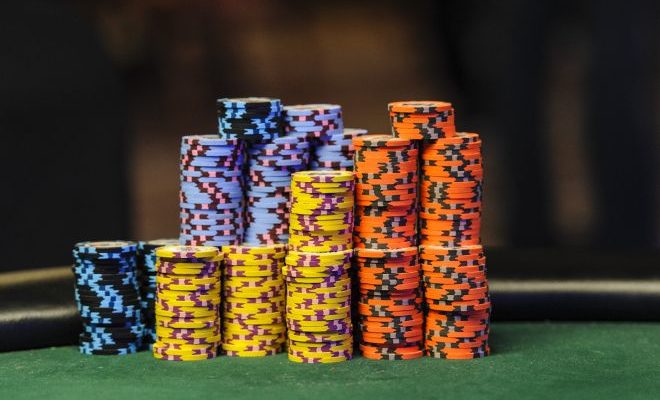 In Online games, stack sizes can sometimes tell you something about the other people at the table. In general, better players have larger stacks than the weaker players for several reasons:

Many weak players who play small limits will sometimes make the mistake of jumping up a limit to test their luck and but will more often than not have an inadequate bankroll for the limit they are playing.

Of course these are all generalizations; not all good players have big stacks and not all poor players end up with small stacks. But it’s usually an accurate assumption to go by these standards to get a quick idea about the type of opponent you are against when you first sit down at the table. At the higher limits, this becomes even more obvious, which require larger stacks to play.

There are generally two different playing styles for players with small stacks. Some people plays a lot of hands, which is probably why their stack is so low. The other type of player is the one who just moved up from a lower limit game. This player will probably play with a small stack because he is scared of losing a lot of money. You can use this information to your advantage. Play aggressively against the scared player and don’t try to bluff the loose player.

The one exception to this is when their stacks get so small that they adjust their play. Even the loose player may decide to start playing more warily, waiting for a big hand when he only has a few more chips and he wants to make the best of them. In this case, simply steal their blinds. On the other hand, some players who are generally tight might loosen up and go for broke with a hand like an Ace and another high card if they only have a few chips left.

Avoid playing with a stack so small that you cannot get full value out of a big hand, if you’re certain of the hand you have, you must have enough chips to put behind it to get the most of it. It’s a good idea to play with a stack at least 10 times the big bet; therefore, in a £3-6 game you ought to have at least £60 in chips. If your stack drops below this, either buy some more chips or get out of the game and play a lower limit. But even this advice has it’s cons; you never know when you will hit a great hand against a maniac who keeps raising. So, it’s an even better idea to sit down with at least 40 times the big bet so that you don’t need to add chips too often if you have a bad run.

Always ensure you have enough chips for the limit you are playing; otherwise, you’re giving other people the chance of beating you by your simple inability to back up your good hands. 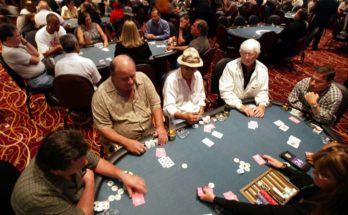 The disadvantages of indoor poker 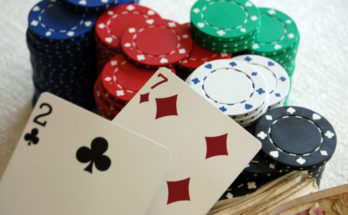 The different variations of online poker

We use cookies to ensure that we give you the best experience on our website. If you continue to use this site we will assume that you are happy with it.Ok